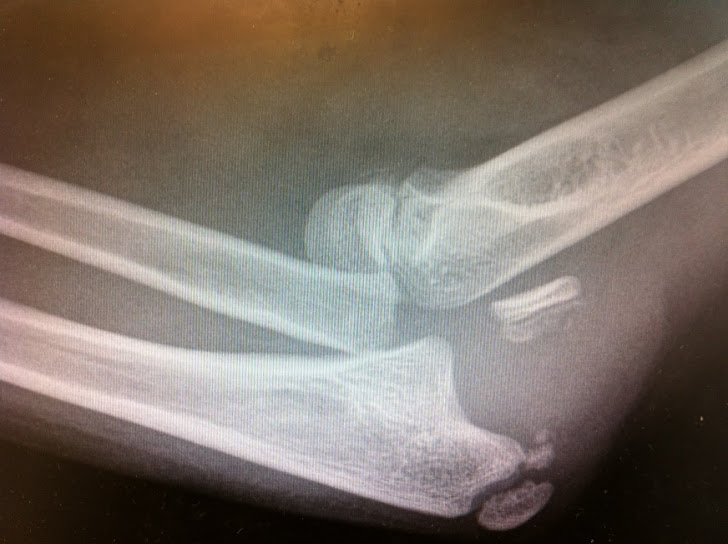 Why I hate trampolines

Don't think anyone's noticed my Pants are quite seriously On Fire here...

The new GMC guidance advising doctors on social media sites to use their real names has caused many to review their position and perhaps withdraw from these sites altogether when the guidance comes into force on 22nd April 2013.

I don't pretend to talk for all of us who remain anonymous but I will tell you the events that made me realise anonymity is important to me, and you can make your own judgement.

In 1998 I returned to the UK after a 'gap year' in Australia. Back then Basic Surgical Training rotations were in their infancy. You were expected to micromanage your own experience, training and education. Serial 6/12 SHO posts was the norm. I had been a surgical SHO for 4 years. Sitting the old FRCS Part 2 I had done the Thomas's course where of the 36 SHOs on the course, 31 wanted to do T&O. With its 88% pass rate I knew I would be seeing these same SHOs at reg interview after reg interview so I ran. All the way to Australia. Just so I could be a registrar.

Another historical point: being a T&O SHO back then was no picnic. It was a house job. We all came in at 7am to get as much ward work done as humanly possible to allow us to get into theatre, with evening catch-ups on the day's patients. No F1s, no phlebs, no ECG technicians, pre-assessment clinics and regular clinics with your own template ... and you were glued to your boss. If he did an evening ward round, you did. If he had a Saturday PP list, you were there. That was just how it was.

So I got my Part 2 & five days later I was on a plane to Oz. 18/12 of registrar-level trauma experience. It was amazing. Had juniors and everything.

Came back and started applying for registrar rotations. Had a great logbook, broad range of surgical specialities under my belt and the Exam.

More history: no online applications in 1998. Each post wanted 10-15 paper copies of your CV and application form. That is some weight of paper, for starters. 33 registrar applications later, my confidence was waning. Jobless, I went back to an old hospital and was welcomed with open arms by A&E where they knew I could keep Minors flowing without concern.

Then this article came out in "Hospital Doctor". Two page spread from a Prof of T&O encouraging people to apply. So popular, 300 applicants per post, 1:8 regs were women, la la la.

The red mist came down. I wrote a letter. My experience. How could they encourage trainees to put their life on hold in a perpetual hamster wheel of house jobs whilst application after application went by the wayside. SHOs had to have career progression and realistic guidance. Churning out pointless papers in the name of 'research' was an exercise in futility.

And "Hospital Doctor" printed it. In its entirety. With my name on the bottom.

The phone calls were of two varieties. Former registrars thought it was the longest career suicide note in history. A Regional Advisor from an area I'd never worked in got in touch and was hugely supportive and helpful, as were two former bosses, who were kind enough to help rewrite CVs and application forms.

Then I got shortlisted for a registrar rotation. I couldn't believe it. After 33 applications and a public baring of the soul, the invitation to interview.

I had maybe a week, ten days, of being quite jolly, making plans and booking appointments with those on the 22 member interview panel who were seeing candidates.

Then a phone call. Thank goodness for that phone call. From the Programme Director's senior registrar, someone I had known a little, earlier in our careers, who I did then and still do respect hugely. 'They have short listed you to see who you are. You are not going to get a job'.

So I went in prepared. Well not totally, as who can be strong enough to withstand the opprobrium of 22 senior academics and clinicians seated on 3 sides of a giant square table, handing round copies of the magazine with your printed letter open just in case someone hadn't seen it.

It was a massacre.

The following day one of the panel rang me to offer me a Trust grade registrar job. With his help & support, and the backing of that unit, my next interview for a training rotation the following year was successful. I've now been a consultant for six years.

Now we have outlets for our concerns, our anxieties, our anger. It's healthy I think to have somewhere to vent & share, to have things put into perspective, to receive support in an otherwise isolating environment. But anonymity is key. I put my name to my feelings, and stalled my career.

I will not make that mistake again.
Posted by Gilula Arc at 14:59

Email ThisBlogThis!Share to TwitterShare to FacebookShare to Pinterest
Labels: GMC, SoMe guidance